Every culture has similar patterns I believe – Greeks, Cypriots, Russians, British, French, Italians, Americans, we all have patterns because of our society, our parents and our educational system. We are brainwashed into certain beliefs from a young age. Yet I believe that we all have different traits in our personality.

I don’t like generalizing but this is what I see happening in the Cypriot mentality. The things that I will mention doesn’t mean that it applies to everybody, it just means it applies to a certain group of people, including myself.

The biggest problem with the Cypriot mentality, I believe, is that everybody knows everything. Rarely do I hear somebody say I didn’t know that, I learned something new. Usually the phrase “I know” comes out of our mouth before the other person finishes his sentence. Sometimes I catch myself doing it and I hate it. When I catch myself doing it I always say to myself to calm down and just listen and try to understand. We all know what others should be doing, but for us it’s always different.

One day, I had a meeting with a pizza place owner about marketing their his brand. He told me that they didn’t need to market in the way that I suggested because it’s different for them, they don’t need a great website nor do they need content. He told me that these things are good for other people (industries) but not his because his clients don’t log on online. Yes, it’s a true story, he told me that, unbelievable. He mentioned that it’s better for the beauty industry to do all the things I suggested. I had other meetings with his competitors and with a brand from a beauty industry and they told me the same thing; it’s not for them; it’s for other industries. It’s always for other people, never for us. The majority of people are scared of change; they say they want change but we all know that actions speak louder than words. 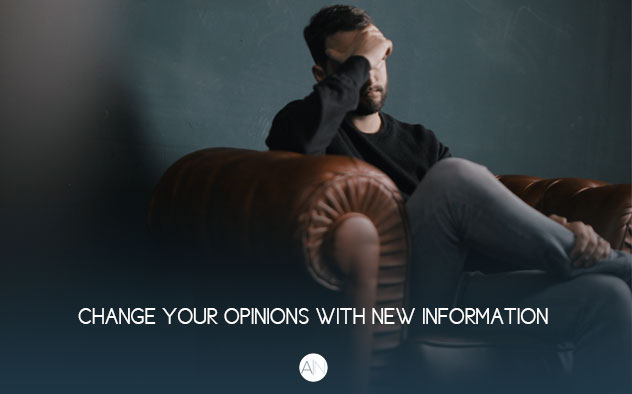 The other issue is that everybody wants change in their life but they are not willing to make the actual change; it’s usually other people’s fault, it’s never US. THEY should change, why should WE change? It’s always somebody’s else’s fault, it’s rarely ours. The reason why is because our EGO gets in the way and we want to prove to ourselves and others that our life is insta-perfect. I don’t believe this is just in Cyprus, it’s a global issue.

Everybody wants to have a good life (and everybody defines a good life in their own way) but are not willing to do the work today. The majority of people are not willing to cut down on entertainment and invest in books, conferences and learning in general. The reason why we all do that to some degree is because we want short term pleasure rather than long term success. It’s much easier to go and buy a pair of shoes than to buy a book and work on ourselves. When we buy shoes we think we feel good for a day, or maybe a month, but in reality we don’t need a new pair of shoes. We might want a new pair of shoes but we definitely do not need them.

There is a huge difference between want and need.

Purpose and meaning in life is not something that we buy at the store, it’s not a new car or a new pair of shoes; it’s long, dirty, hard work on ourselves which in most cases is painful.

If we talk to 100 Cypriot people and ask them what’s the solution to their problem the majority will tell us that other people should change and when they change, only then will we change. The truth is, that with this mentality we are giving away our happiness to other people.

The solution is to change ourselves, to become an example, to lead. We are all leaders deep down it’s just society told us that we are not and we have political and business leaders which is bullshit. Every single human being is a leader of their own life.

I was speaking to a lady recently about the conference and she told me that she doesn’t find it valuable. Which in other words means that she doesn’t find education valuable. I understand we all value different things in life and of course we can’t have the same values as everybody else, it’s impossible. Some people value shoes, holidays, night life and other things. As for myself, I don’t value nightclubs for example, even if it only cost €1 I wouldn’t want to go, it’s just something that I don’t value because I know it will not bring me anything in return. The problem with that lady is that she doesn’t value the conference because she doesn’t believe in herself, she doesn’t believe that she can go beyond her own expectations, she doesn’t value purpose. Now, I might be completely wrong because she might have her life all figured out and she may be living a fulfilling life; If that’s the case, I’m very happy for her and yes, she doesn’t need a conference. 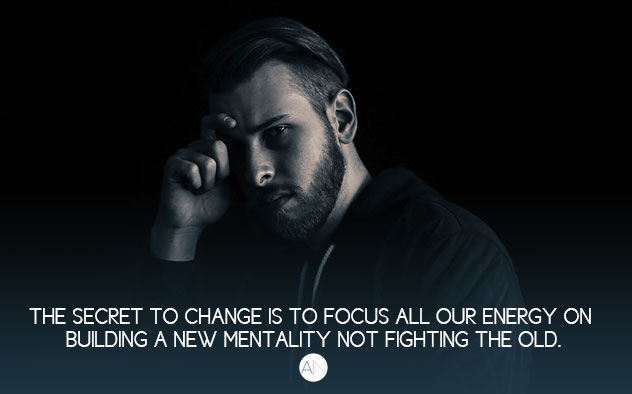 In my humble opinion, I believe that when we stop learning we die inside. We live a delusional and comfortable life. Which means that we stop experiencing new things and we stop pushing ourselves to move out of our comfort zone. Then this mentality is passed on to our friends and family.

If we want to influence our friends and family we can’t tell them what to do, we must make the changes ourselves and they might follow or they might not. Not everybody is going to change and that’s okay, not everybody is going to wake up and that’s okay as well. We are all on our own journey. What we all can do is give an opportunity to other people to change, nothing else. We have our own life to look at and make changes and improve.

This country has been through so much, it’s rich in history, it has overcome challenges and it’s still here. I believe that every single person on planet Earth can make a change if they really want to change. Usually, that change happens when we are suffering so badly that we don’t have any another option but to tell the truth to ourselves and change.

What is your opinion, what can we do to make a change in our culture? Do you agree or disagree?

I believe in thinking and doing beyond

Hi there. I'm striving to be the best version of myself so that I can inspire people to go beyond and live a passionate and authentic life. Becoming: Authentic Human, Author, Speaker, CEO. I'm not a best selling author or millionaire just an amazing human being like you.
Who I'm